2. Why is the logo of the Sparklights green?

Previously, at the Sparklights.eu webshop, I have written some words about us, but I would like to share some thoughts with you.

We, the manufacturers of the lamp, have always been living in Jászberény.

As the average age of theses developers is close to the age limit of the pension, we remember those times, when the protection of the environment was not such a popular topic, but the people still did a lot for it. These people were our grandparents.

In our childhood, the rate of the industrial pollution was little, there was less air pollution, there was not any chlorine in the water we drank. Every food was produced by the families, so they did not have to face with the consequences of the using of the harmful chemicals. At that time, there were less allergic people.

Unfortunately, these things changed after the end of the 1970s, as the production became more important than ever. People cared less about the protection of the environment, as more people worked in the industry than in the agriculture.

As we became older we could do more to work against these negative changes.

The aim of our corporation is to think in an environmentally friendly way, to cause less harm to the environment and to try to reduce our ecological footprints. We developed our Action Light products by following these ideas, as well. These are very important ideas, because, we have to keep in mind that: “We did not inherit the Earth from our grandparents, but we borrow it from our grandchildren”. We think that besides the UN and the governments, everyone has to take his/her part of protecting the environment.

In Hungary, our corporation was one of those mass-producing ones that decided to produce at least 10% of their power, from renewable energy sources. We have managed do to this successfully since 2010. As we wanted to produce the diving lamps in the most environmentally friendly way, we decided to use the color green in the background of our logo, the title on our packaging box, which communicates the ‘Green’ thoughts imported into our product. 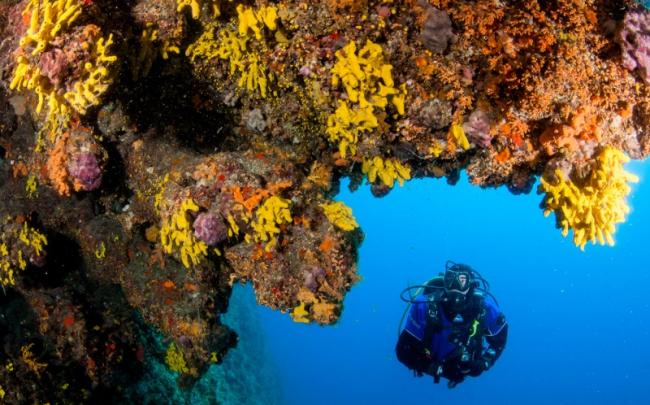 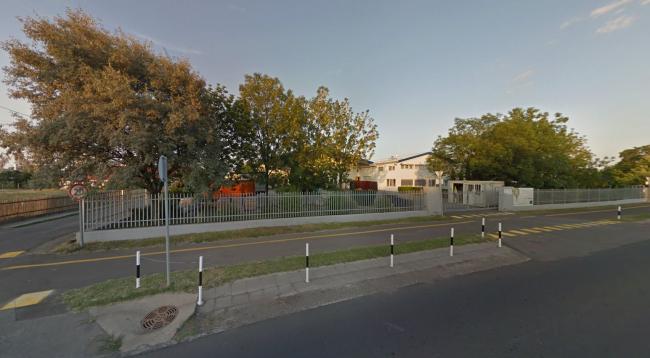